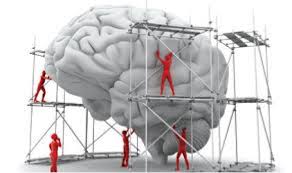 Facts You May Not Know: Their Brains are under construction and not fully formed.

Recognize that there is an emotional connection in learning.  If students think you care and are invested, then they will care and be invested. Also, be aware that they can’t always control their emotions and don’t always know why they make the choices they do.

•Recognize there is a physical connection to learning. The brain essentially uses glucose and oxygen as food.  Adding kinesthetic activities to instruction circulates oxygen and glucose in students’ brains, increasing the efficiency of student learning. Plus, moving around & talking are WAY more fun than taking notes.

•Although it may seem like teens are lazy, science shows that melatonin levels (or the “sleep hormone” levels) in the blood naturally rise later at night and fall later in the morning than in most children and adults. This may explain why many teens stay up late and struggle with getting up in the morning. Teens should get about 9-10 hours of sleep a night, but most teens don’t get enough sleep. A lack of sleep makes paying attention hard, increases impulsivity and may also increase irritability and depression.

•There is another part of the brain that is fully active in adolescents, and that’s the limbic system. And that is the seat of risk, reward, impulsivity, sexual behavior and emotion.

•So they are built to be novelty-seeking at this point in their lives. Their frontal lobe isn’t able to say, “That’s a bad idea, don’t do that.” That’s not happening to the extent it will in adulthood. 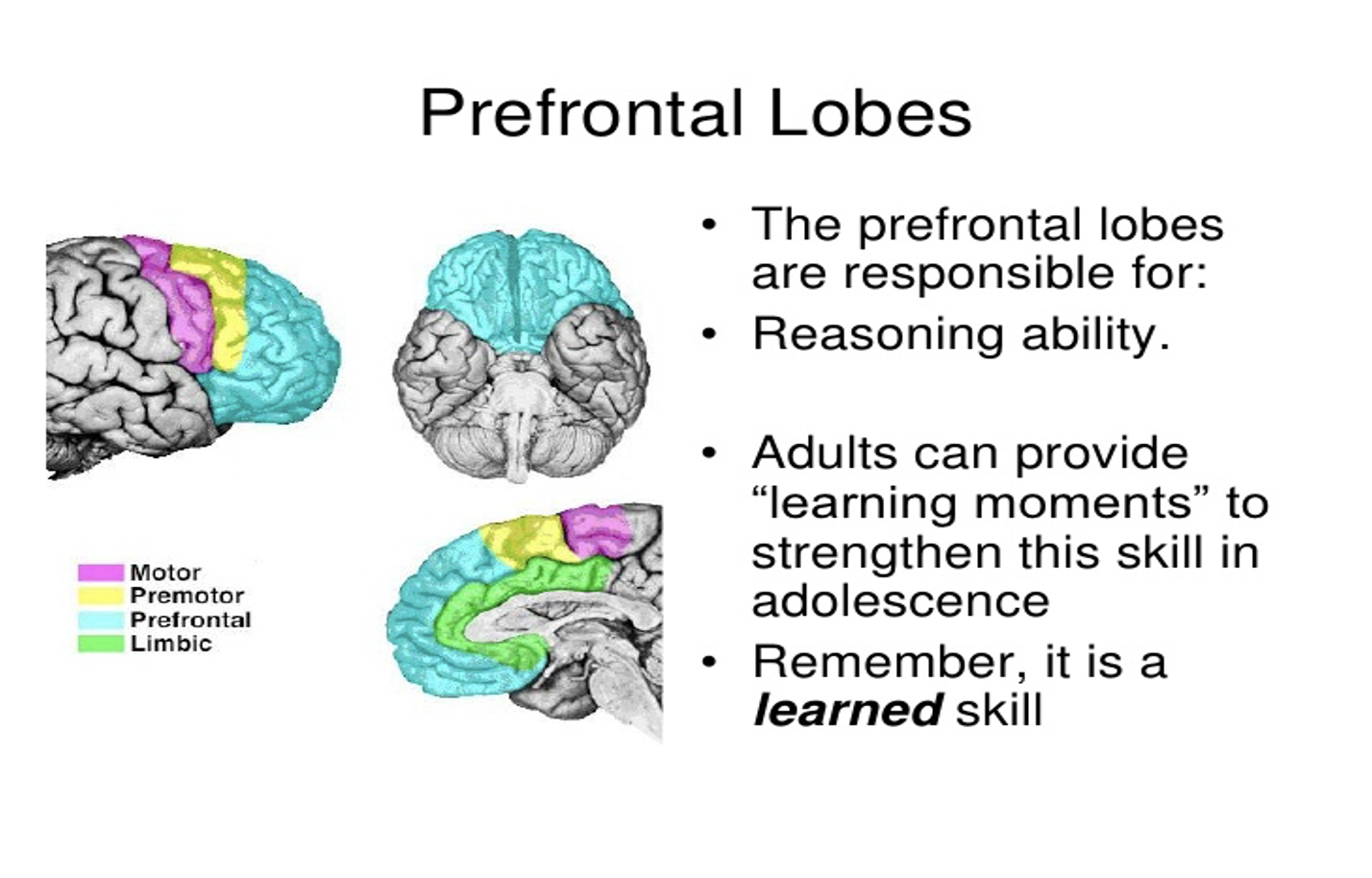 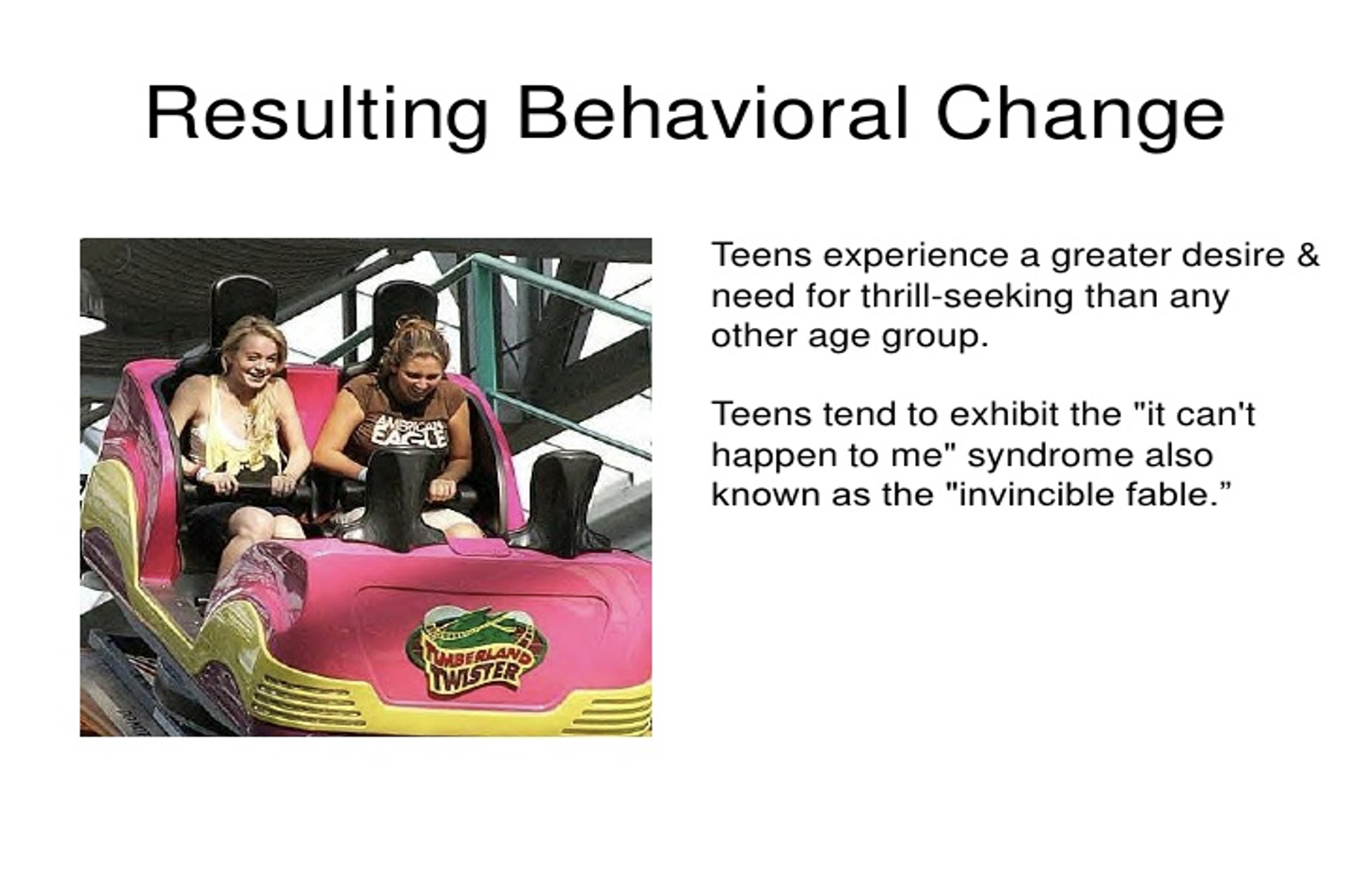 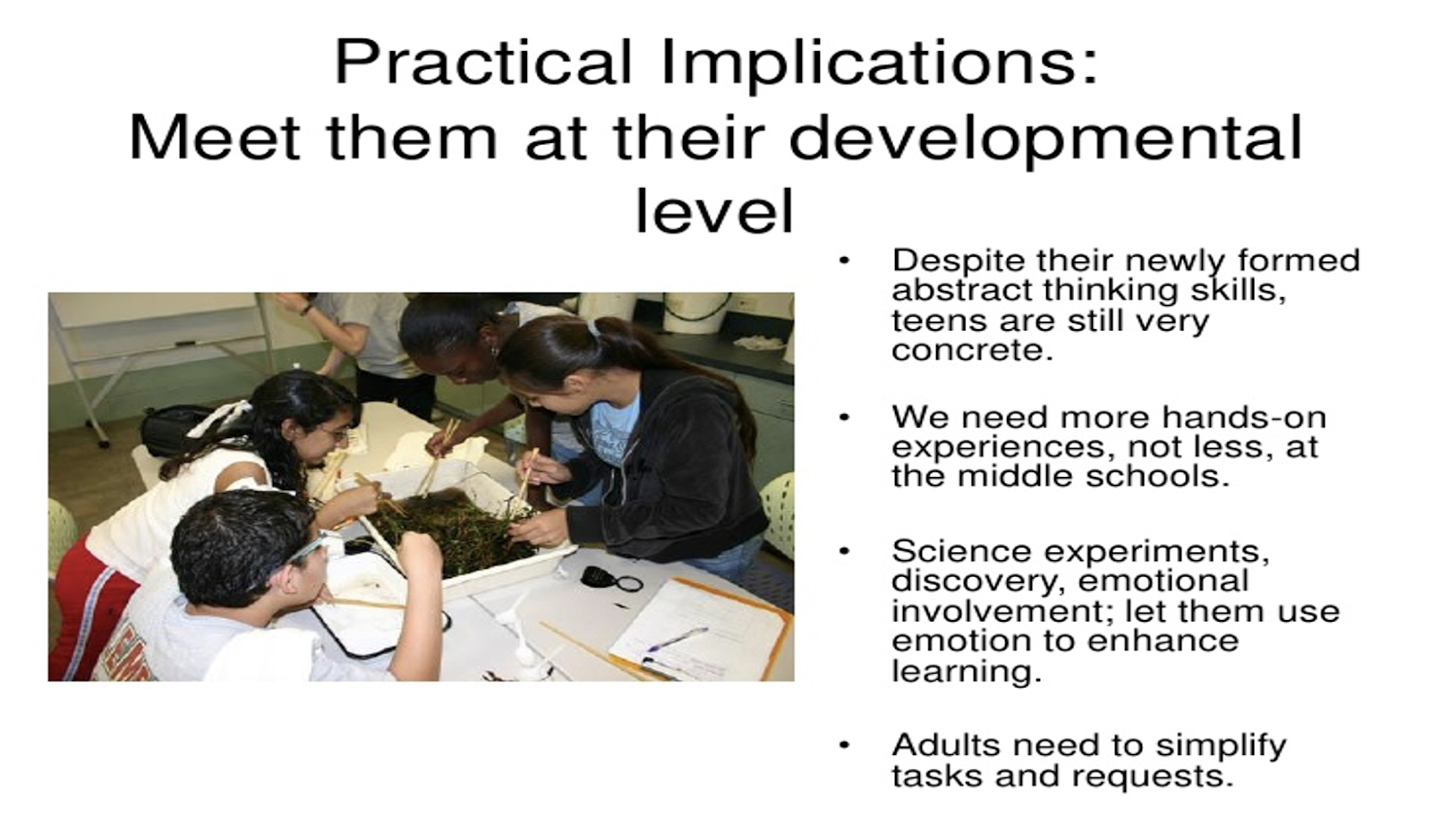 Buy a Retired Teacher a Latte

Hello, I hope you hunt through my posts and get some resources and ideas. If you would like to donate for a cup of coffee, It is greatly appreciated.